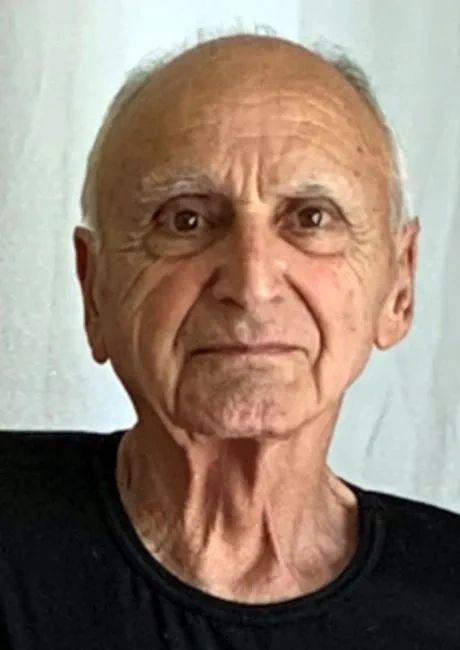 Sal was an active member of the golf club for over fifty years.  During that time he served in every position on the board except tournament director.  Later on he did serve as a co-chairman of the tournament committee.

During the early nineties the club was struggling with membership, events, and its future.  Sal agreed to become president again and over the next three years built up membership, play, and enthusiasm to heights never seen before.  At one point we had to cut off sign ups at 100 players because the pro-shop was overwhelmed with us.  In 1994 we generated over $35,000 in tournament entries to the pro-shop.  That is when entries were only $10.  We had five full 16 man flights for the club championship.  The Fry and Finley Freedle would have over 100 players every year.

Sal's golfing feats were unmatched to our recall.  So many aces we couldn't keep track. He eagled every hole on the course and double eagled 5 and 12.  He was the only player who we ever saw make back to back eagles, on 10 and 11.  He won every club championship flight there was.  He won the Fry, the two man and others as well. He won the Monterey County two man four times. He won the Cotton and Bob's event which was the biggest event in Salinas.

The real reason he was so adored is because he was a wonderful family man and friend.  He committed his life to his wife Carmela, his daughters, and his grandchildren.  He was the kind of friend that was always there to help.  His contributions to the club and friends are unmatched.